Chile is the world’s skinniest country. Stretching 2,670 miles (4,300 kilometers) north to south, it is a mere 217 mi (350 km) across at its widest east-west point. Most of the country lies between the Andes Mountains to the east and the Pacific Ocean to the west. Thanks to its extreme length in latitude, Chile possesses a diverse range of climates.

When visiting Chile with travel groups, you’ll encounter a wide variety of weather environments ranging from the Atacama, the world’s driest desert, in the north, to a more Mediterranean climate in the central regions, to sub-arctic regions with alpine tundra and glaciers in the south. You can even experience a humid, subtropical environment by continuing on to Easter Island, several hours by air to the west of the mainland. 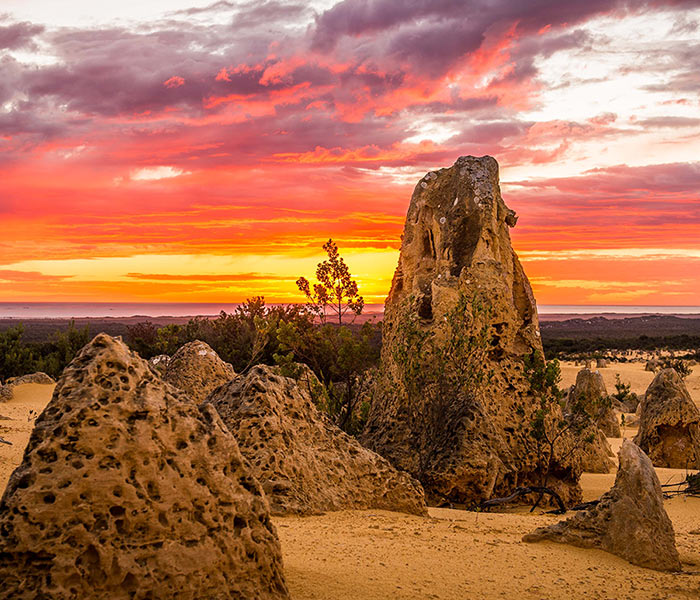 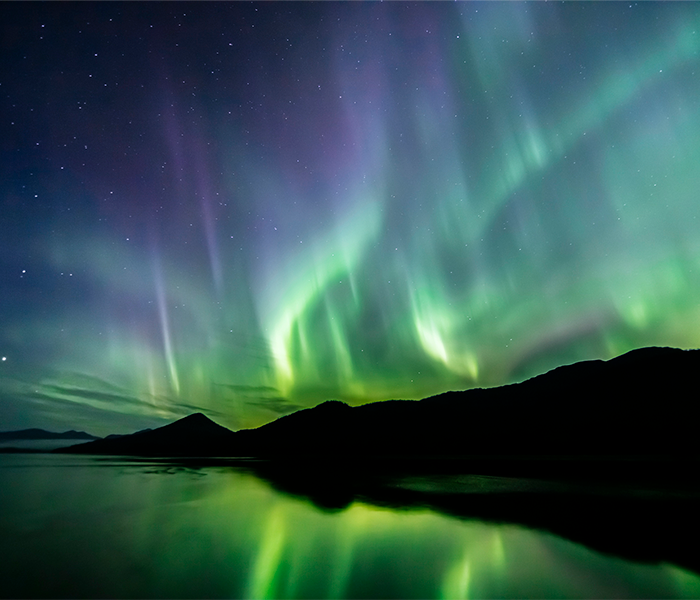 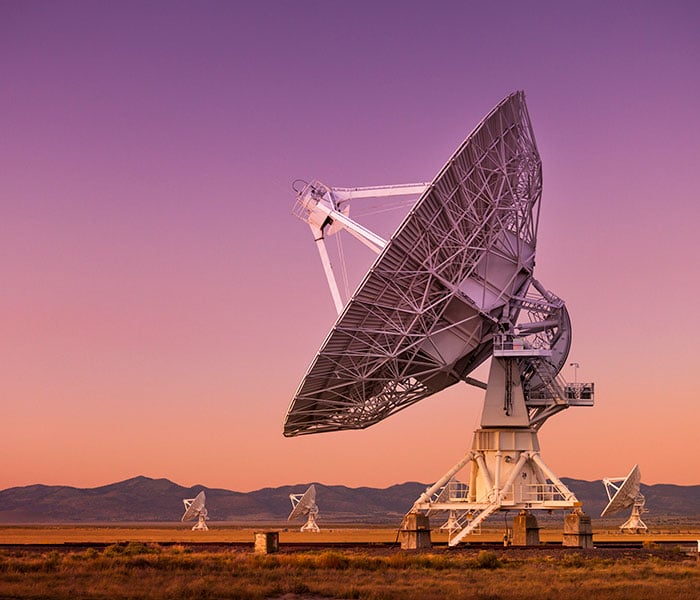 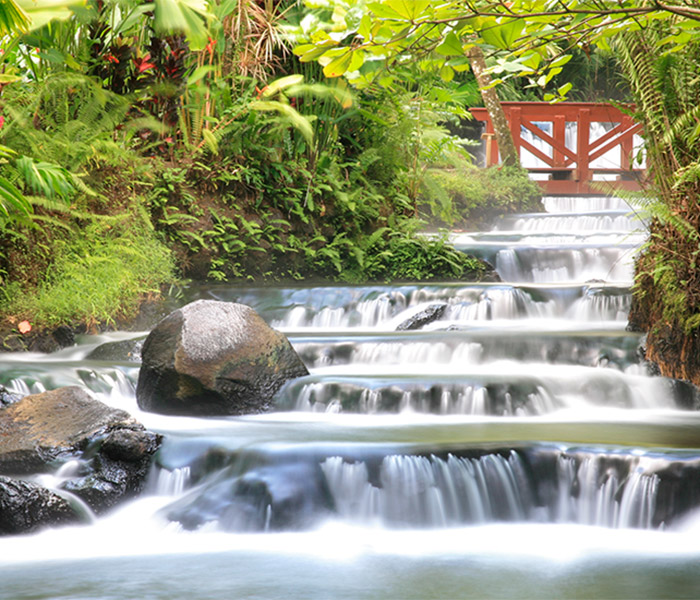 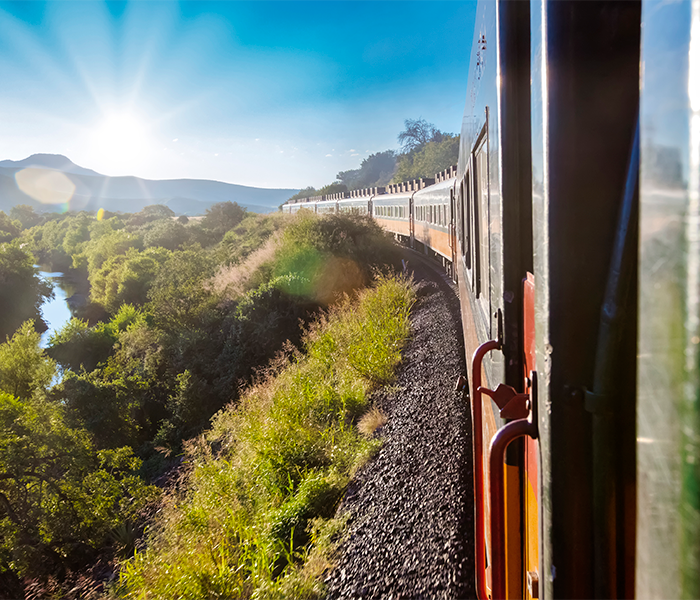 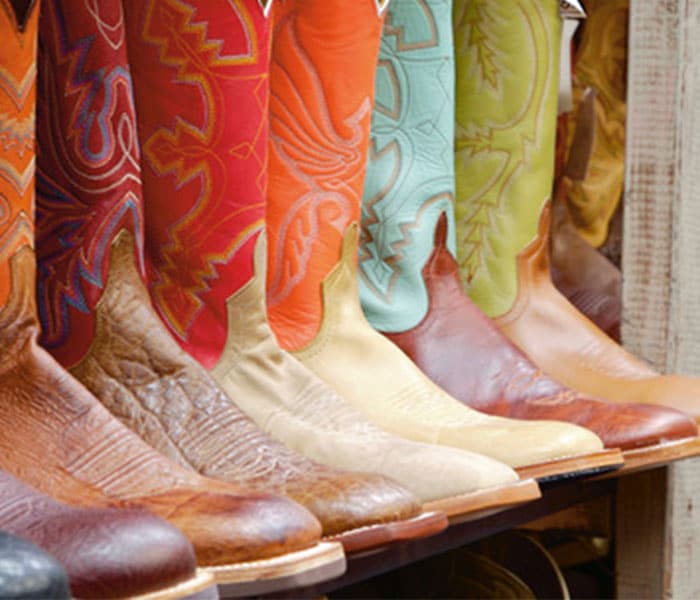 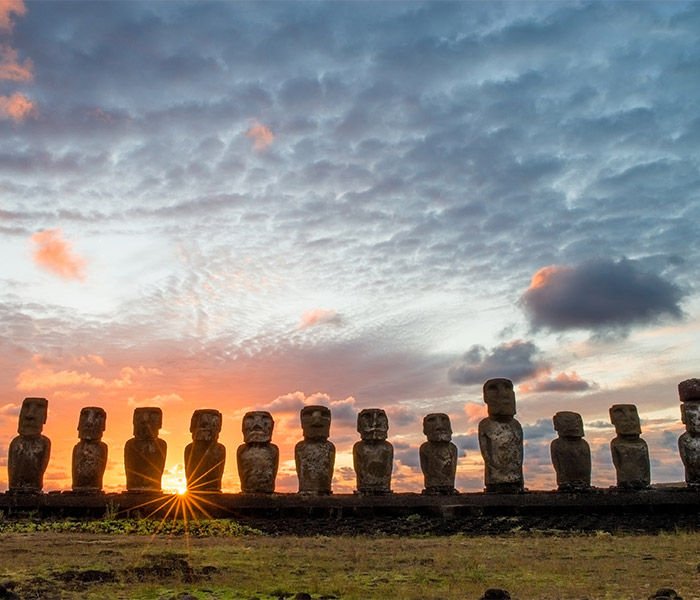 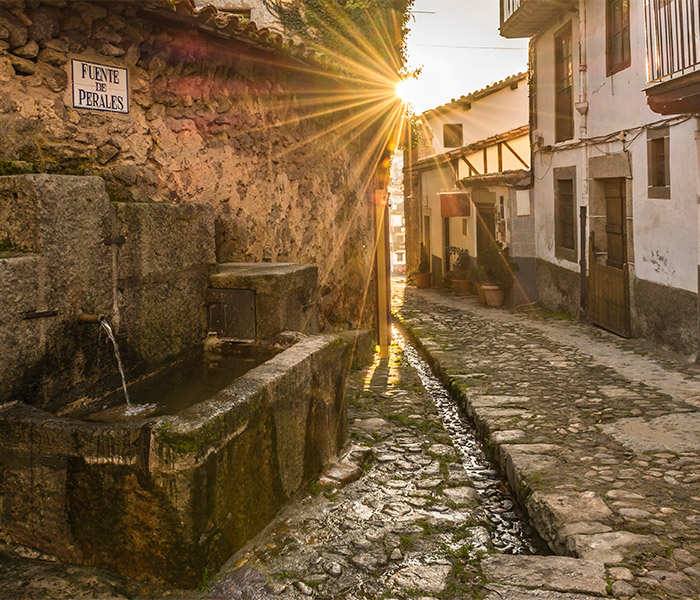 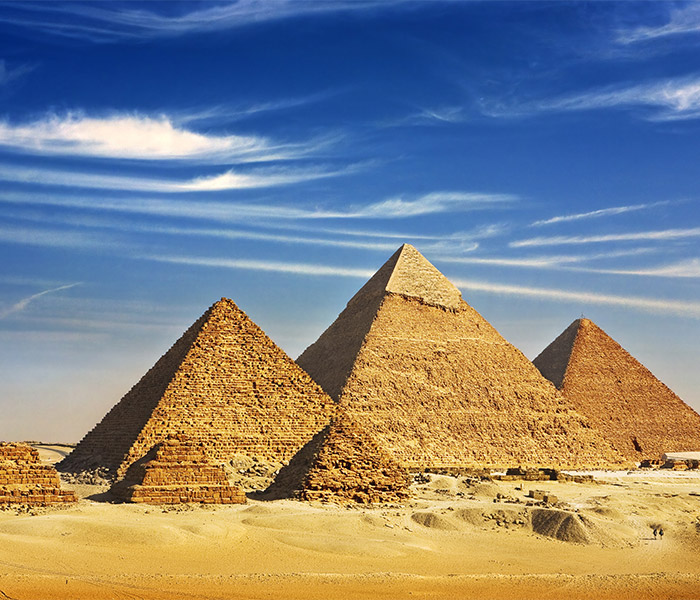 As a company that specializes in solar eclipse travel, TravelQuest has literally followed the Sun to numerous sites in Chile. Most of our trips begin in Santiago, the country’s capital. In the city’s center is the Plaza de Armas, Santiago’s main square. With the magnificent Santiago Metropolitan Cathedral (built in the late 1700s) on one side, and the National History Museum (Museo Historico Nacional) housed in a 19th-century royal palace beside it, the Plaza is a great starting point for exploring historic Santiago. To place the city in geographical context, a visit to San Cristobal Hill offers a stunning view of the capital with the nearby Andes Mountains as a magnificent backdrop.

One of our Chile excursions sent us flying over the Pacific Ocean to Rapa Nui (Easter Island). This small, volcanic island is generously sprinkled with the mysterious Moai. These massive stone statues are thought to represent ancestral figures, possibly to honor chieftains who had passed away. As many as 900 Moai are present, many near the quarry at Rano Raraku where they were carved from the stone in a volcanic crater. From Hanga Roa, the only town on the island, we visit numerous Moai sites including magnificent Ahu Tongariki, the island’s largest ceremonial platform, that holds 15 restored statues.

As many TravelQuest clients are fascinated by the stars, we have also spent time in the northern Atacama Desert where the night skies are pitch black and the southern Milky Way is a sight to behold. During the day, we explore the Atacama salt flats where flamingoes flock, marvel at the stark landscape and strange rock formations in the Valley of the Moon, and rise early to catch sunrise at the Tatio Geysers some 14,100 feet ( 4,300 meters) above sea level.

On a recent trip, we flew from Santiago to the coastal city of La Serena—Chile’s second-oldest city famous for its long beaches and its landmark Faro Monumental lighthouse. The city is a popular spot for Santiago residents looking to take a holiday by the sea. The beautiful Elqui Valley is an easy day trip from La Serena. In the valley are a number of distilleries making pisco, a rather delicious Chilean form of brandy. The region’s night skies are particularly dark, and there are numerous professional observatories nearby, some of which you can visit on day trips from La Serena.

Bustling Santiago is Chile’s hub, and the first point of contact for most visitors to Chile. Plaza de Armas, in the city’s historical center, is the capital’s main square. Not only is it a great spot for people watching, it hosts the National History Museum and the magnificent 18th-century Metropolitan Cathedral. A short walk from the Plaza is the Museum of Pre-Columbian Art, housing a priceless collection of Pre-Columbian art and artifacts. A visit to San Cristobal Hill provides a stunning view of the city, with the nearby Andes Mountains as a glorious backdrop.

On the coast some 75 miles (120 km) northwest of Santiago is the port city of Valparaíso, Chile’s second-largest metropolitan area. This UNESCO World Heritage Site sprawls across 45 hills and is often called the ”Jewel of the Pacific.” With numerous funiculars, plenty of narrow streets and cobblestone alleyways full of street art, endless staircases, and freshly-caught seafood at markets and restaurants, it is not a city that can be quickly explored.

Stretching more than 1,200 miles (1,920 km) north of Santiago is the Atacama Desert. Most visitors fly directly from the capital to Calama, and then head for San Pedro de Atacama, a “dark-sky” town in the arid highlands of the Andes mountains. In the vicinity are the Atacama salt flats, the strange rock formations in the Valley of the Moon, the Tatio Geyser field, and ancient pre-Columbian ruins.

South of Santiago is Chile’s Lake District, a region renowned for its snowcapped volcanoes, ancient forests, and deep-blue lakes. The District is home to numerous national parks and forest reserves. Lake Villarrica is the 10th largest lake in Chile, snowcapped Villarrica looms over it, and the town of Villarrica is a popular destination for those wanting a Chile vacation.

In the country’s deep south is Chile’s Patagonia region, where the Andes Mountains plunge into the Pacific, creating stunning landscapes with dramatic archipelagos, channels, and fjords. The usual starting point for exploration of this region is Punta Arenas, a city perched on the edge of the Strait of Magellan. From here, numerous beautiful parks are accessible, including Torres del Paine National Park. Punta Arenas is also used as a base for Antarctic exploration.

Although it’s a five-hour flight west from Santiago, travel to Chile would not be complete without a visit to Rapa Nui (Easter Island). It’s known for the nearly 900 monolithic stone monoliths called Moai that dot the island. The Moai are human-form statues with overly large heads and a torso; some are topped with red-stone cylinders. At the south end of the island is Orongo, a stone village with petroglyphs that is linked to the island’s birdman cult.

If you’re enthused about the night sky, Chile has been called the world’s astronomy capital. Near the coastal city of La Serena are numerous professional observatories including Cerro Tololo (which you can visit). To the north, in the mountains flanking the Atacama Desert, is the Very Large Telescope, also open to visitors. To the northeast is the town of San Pedro de Atacama, a popular destination for stargazers because of its dark desert skies.

For TravelQuest, the best (and only) time to travel to Chile is when a total eclipse of the Sun is imminent in the region. This spectacle next occurs on December 14, 2020. The eclipse comes in the middle of Chile’s summer, when sunshine is abundant, and precipitation tends to be light. Just prior to the solar eclipse, we will be spending time in Chile’s beautiful Lake District, home to lush forests, snowcapped volcanoes, and crystal-clear lakes. From our hotel on the shore of Lake Villarrica, within sight of the majestic, snowcapped Villarrica volcano, it is an easy drive to our eclipse-viewing site, where we’ll witness totality on December 14th.

Prior to arriving in southern Chile, we’ll spend three nights up north under the dark skies of the Atacama Desert. We’ll stay in San Pedro de Atacama, an oasis-like village at an elevation of 7,900 ft (2,408 m). With only 5,000 inhabitants and no significant city lights, the village is an ideal base for stargazing. It’s also a central location for visiting some of the region’s famous sights including the flamingos in the Atacama salt flats, the Valley of the Moon at sunset, and the multi-hued rock formations of Rainbow Valley with some perfectly preserved petroglyphs nearby.

Join us for a Chile Vacation

If you’ve always wanted to explore Chile, December 2020 is the perfect time to do so. Escape from a Northern Hemisphere winter into a warm Southern Hemisphere summer. Visit two very different parts of the country: the dry Atacama Desert in the north, and the lush Lake District in the south. Topping off this amazing Chile adventure: A total eclipse of the Sun — a sight you’ll not soon forget.

If you’d like to extend your Chile trip, TravelQuest offers two options. Take time to explore Santiago with one or two pre-nights in the city before joining the rest of the group. Or venture farther south to Punta Arenas, where Torres del Paine National Park awaits. This UNESCO Biosphere Reserve is crowded with glaciers, lakes, impressive mountain formations, and fascinating wildlife.

Contact TravelQuest to learn more, and join us as we explore the wonders of Chile and witness a total solar eclipse.