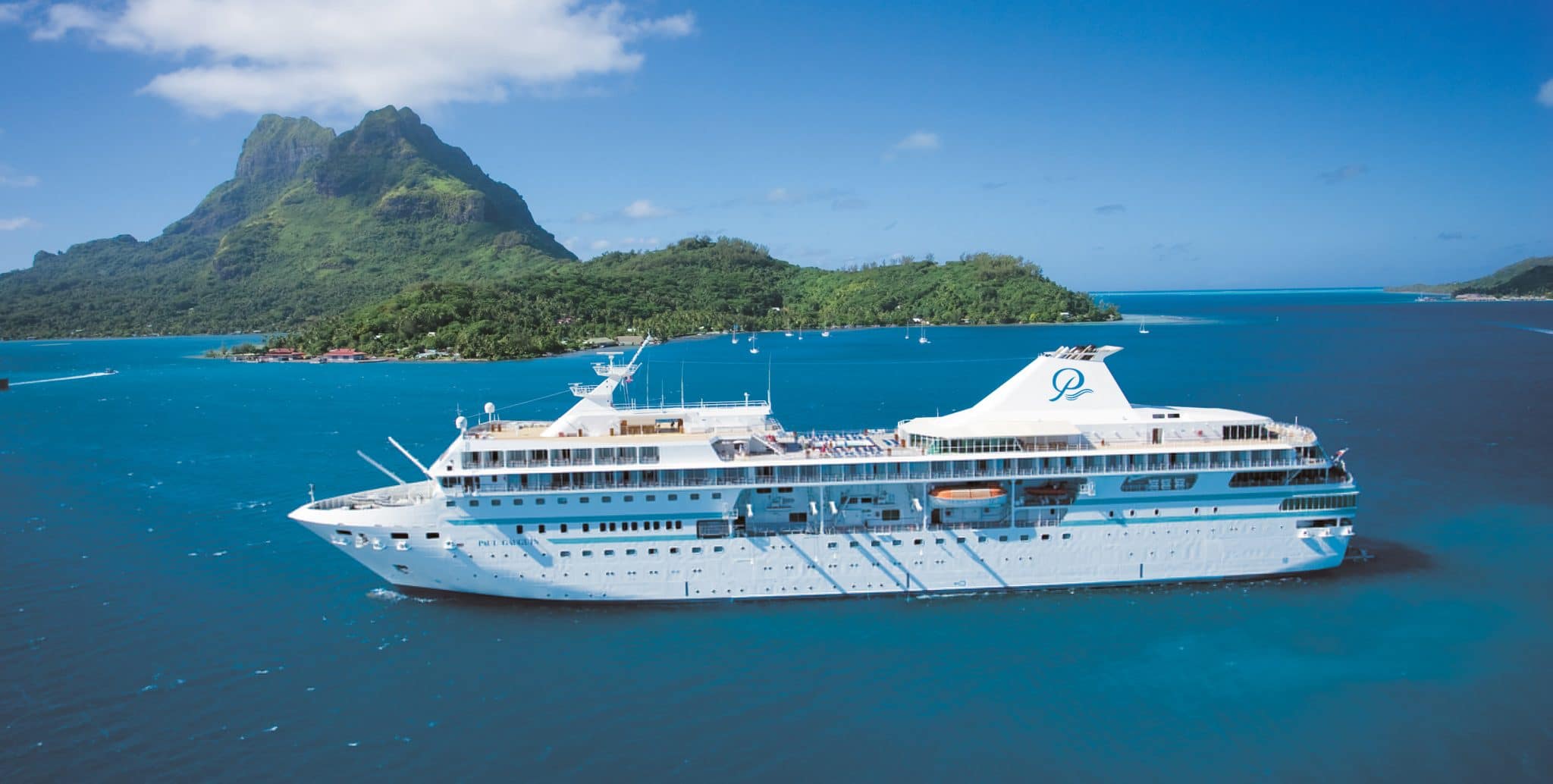 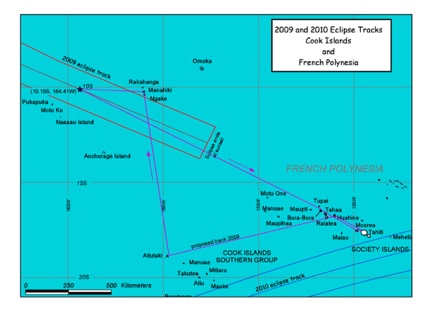 There are few islands in the world that conjure images of paradise more than those found in the South Pacific. These islands inspired a mutiny on the infamous Bounty; captured the imagination of Paul Gauguin and have been immortalized by some of the world’s great writers including Herman Melville, Robert Louis Stevenson and James Michener.

TravelQuest International and the editors of Sky & Telescope magazine invite you to join us for a rendezvous with these sirens of the South Pacific ...Show more

Come enjoy balmy days, sultry nights and panoramas that could only have been created by Nature in her finest hour. Aboard ship, our stellar panel of experts will present astronomy and eclipse related lectures leading up to and following the eclipse. Eclipse Day will find us on the centerline at sea in the Northern Cook Islands, where we will experience approximately 3 minutes and 26 seconds of totality. To top off this incredible experience, the Sun will set 27% eclipsed, a spectacular photo opportunity not to be missed!

With our ship’s mobility, along with eclipse viewing weather prospects as good as any place along the entire eclipse track, this is as good a chance of seeing this eclipse as anywhere. With so few cruise ships available for this eclipse, and with only 160 staterooms on the elegant Paul Gauguin, this eclipse voyage is sure to sell out. 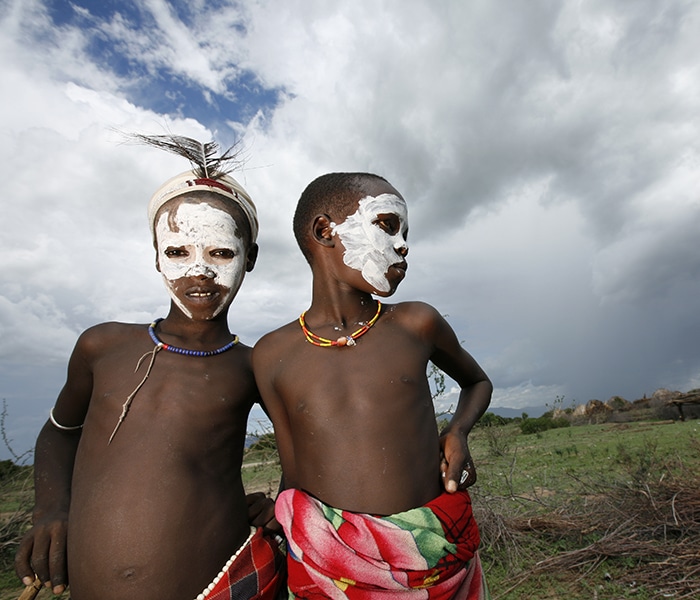 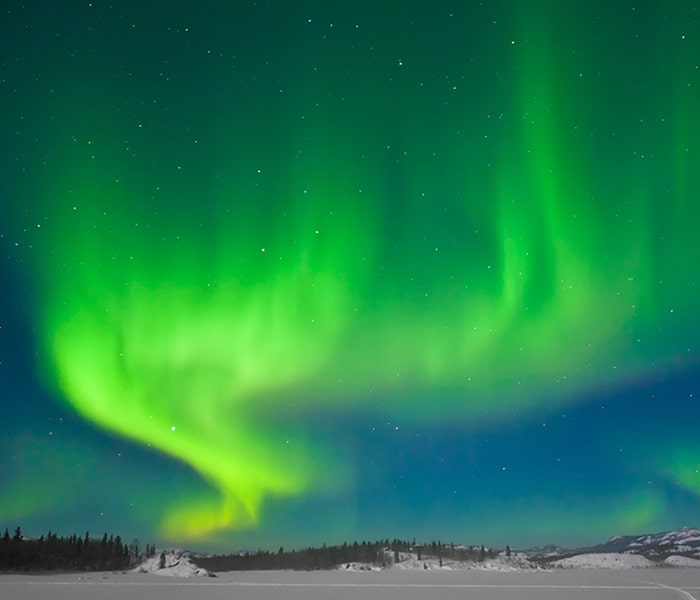 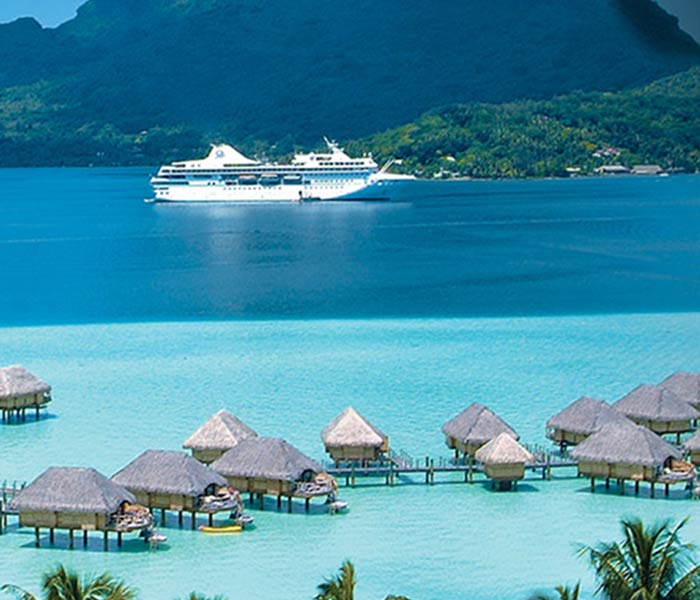 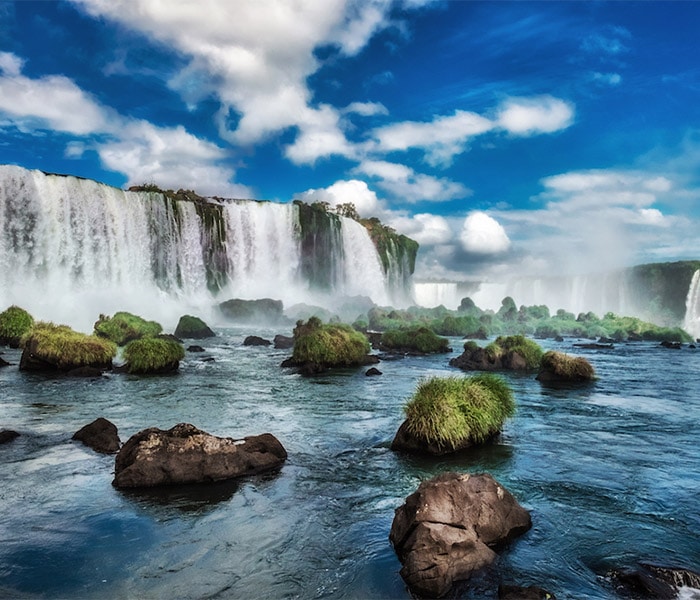 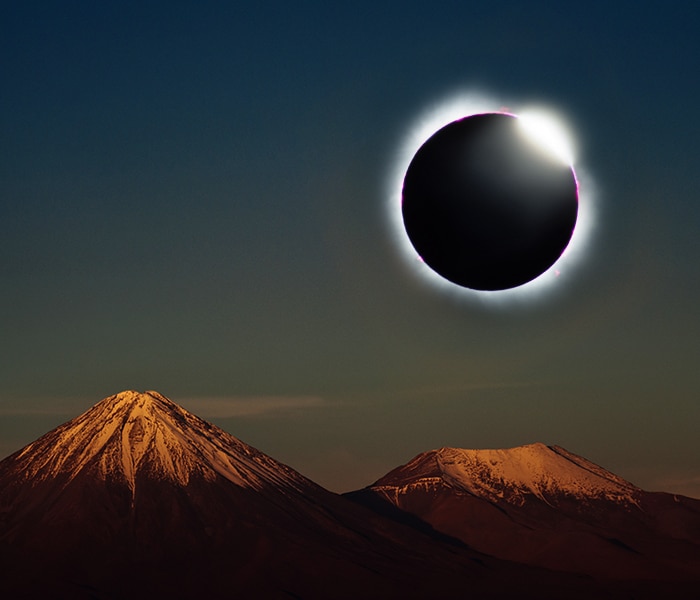 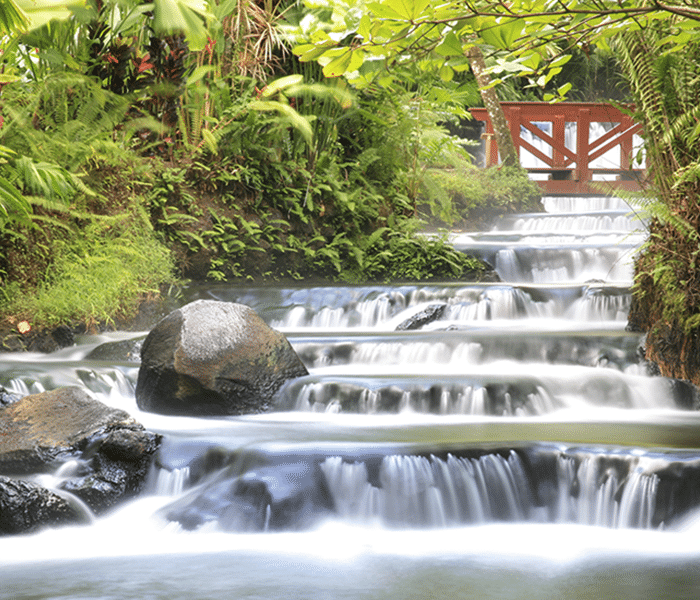 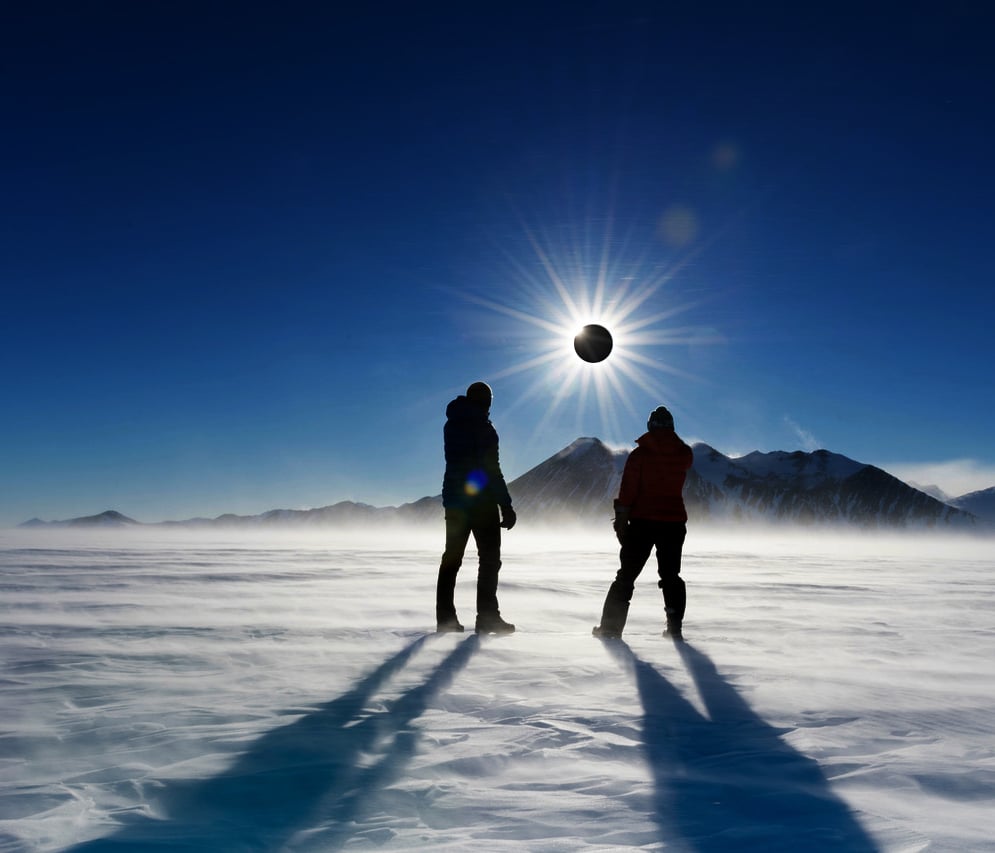